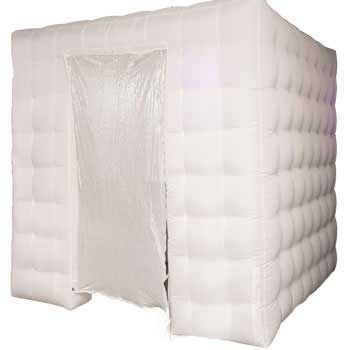 The “LED” Booth is our semi-enclosed booth that lights up various colors!

This booth stands about 7ft tall and 4.5ft wide; allowing plenty of room for 6-8 people in the booth for group photos.

This booth is perfect for Birthday parties, weddings, graduations, etc. The LED booth is best at night or darker rooms. Lighting up the entire area makes for some unique photos!

The LED is inflatable allowing for a quick set-up and the changing lights will attract your guest and provide a fun experience. 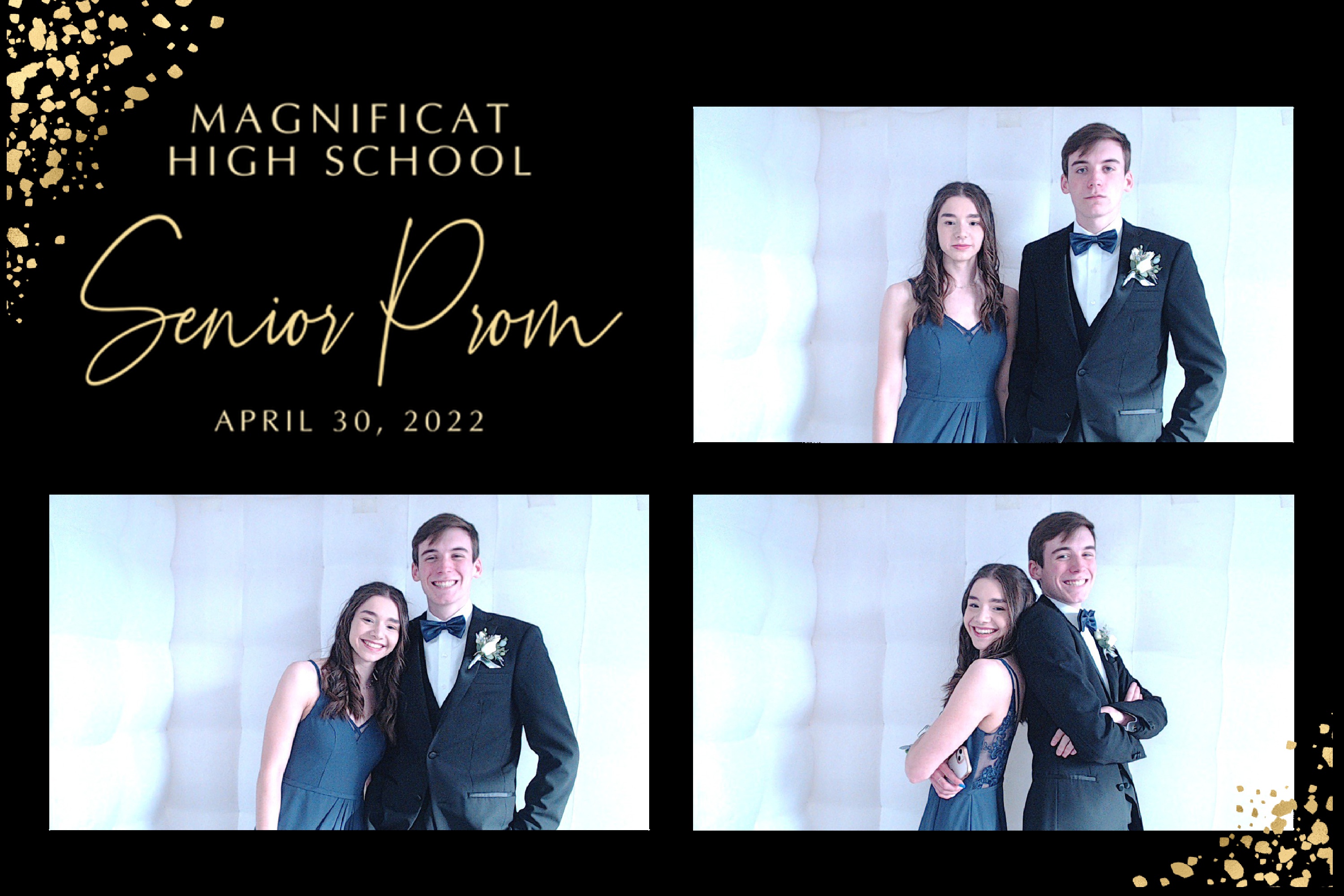 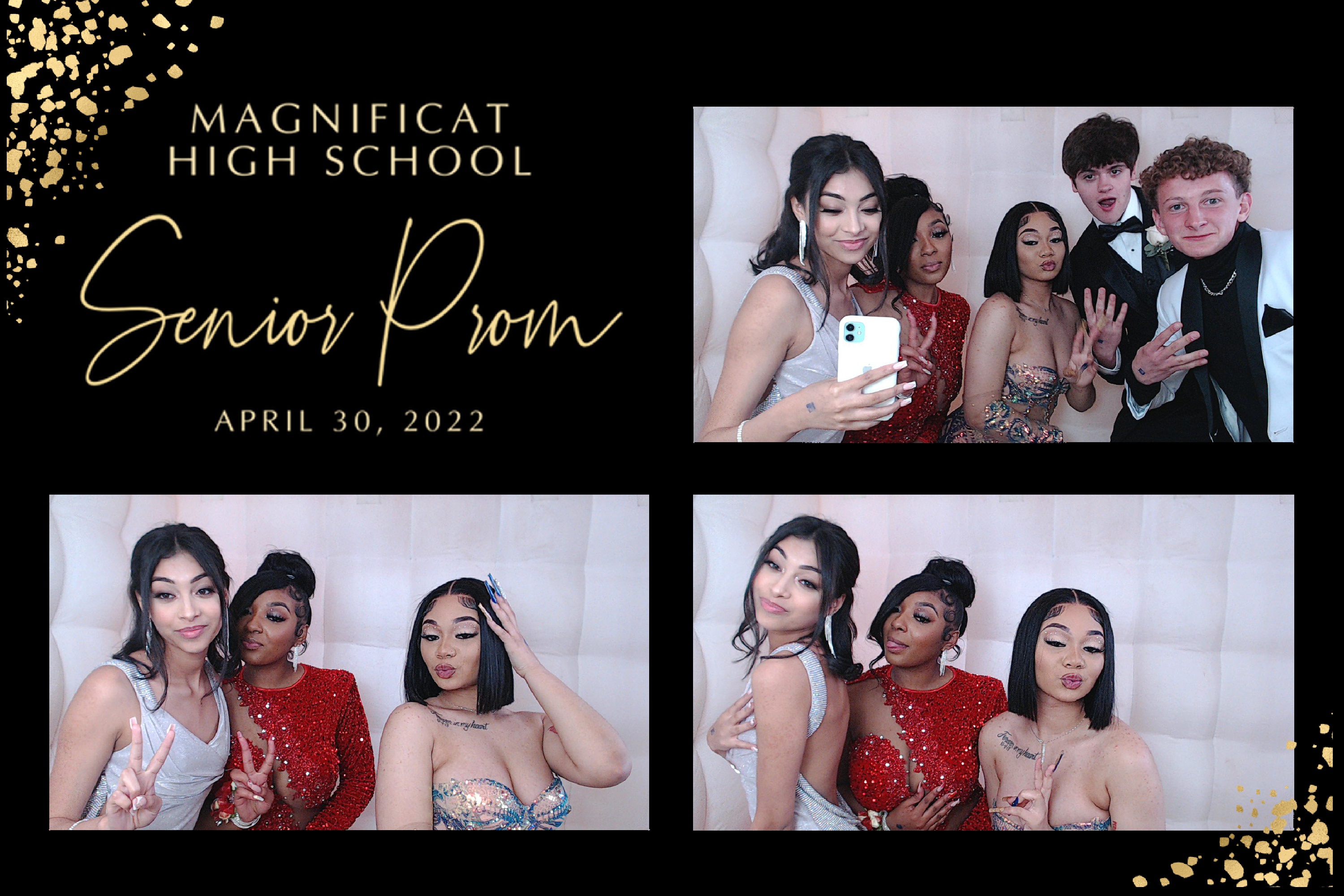 All round fun comes in the form of the LED photo booth!

Hiring a photo booth is a great idea for event entertainment. One of the hardest decisions to make is just what type of photo booth to get! Read on to find out why the LED photo booth is the one to go for!

What is an LED Photo Booth?

The LED photo booth is a new type of enclosed photo booth. Part of the fun side of this photo booth is that it’s inflatable. This adds a quirky element to your event as well as meaning it is quick to install. The LED Photo Booth has lights in each corner that can be customized to your color scheme or palate. Not sure what color to go for? You can cycle through the whole spectrum of 12 available colors. You don’t even have to have all 4 lights the same color! The booth still keeps its traditional photo booth feel inside with a kiosk-style stand.

What can you do in the LED Photo Booth?

The LED Photo Booth works like other photo booths. It lets you take photos, videos and voice recordings. It has an interactive touch screen, which means that you can interact easily with the photo booth to personalize your experience. Sometimes photos just aren’t enough. Imagine having video footage and voice recordings as memories from your event.

When it comes to making memories, you and your guests will want to be able to print or share your images. The LED Photo Booth’s users can decide how many prints they want of their photograph. The users can also decide on the size and type of photograph too. If you don’t want to print your pictures or videos, the LED Photo Booth has the option of sharing them via email or text. Are you into your social media? You can also post your photos and videos to your favorite social network sites.

The LED Photo Booth is the biggest photo booth available. It measures 8’ by 8’ and so can hold a lot of people inside, which means that you can take really entertaining photos of large groups. Our record is 32 people at once!

This photo booth, therefore, is great for places where there will be a lot of people wanting to take part and use the photo booth. Events such as weddings, student parties and big birthday parties would be ideal for LED Photo Booth hire.

Young and old alike will love the LED Photo Booth. It is so simple to use that even older technophobes will manage to use it to take incredible snaps. In fact, the LED Photo Booth is loved by all. You will create fun memories that last a lifetime! 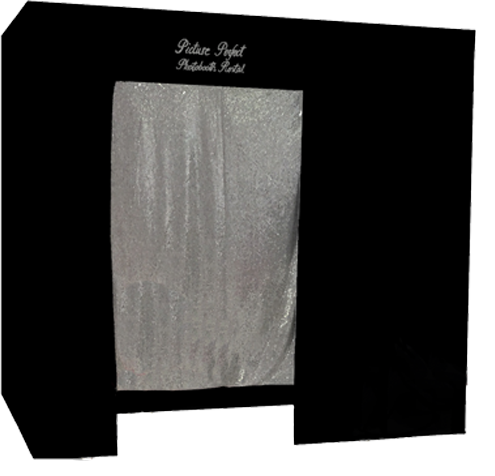 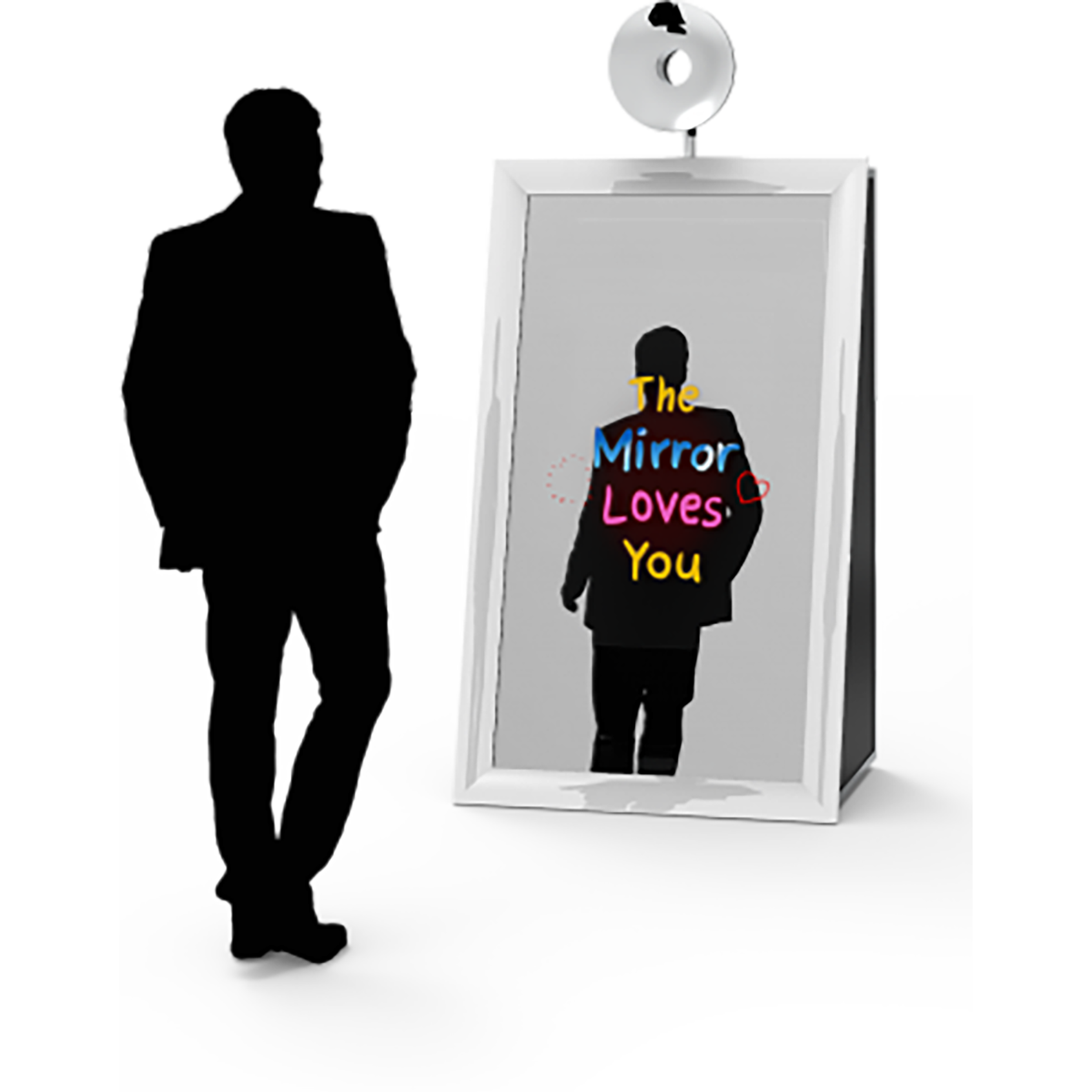 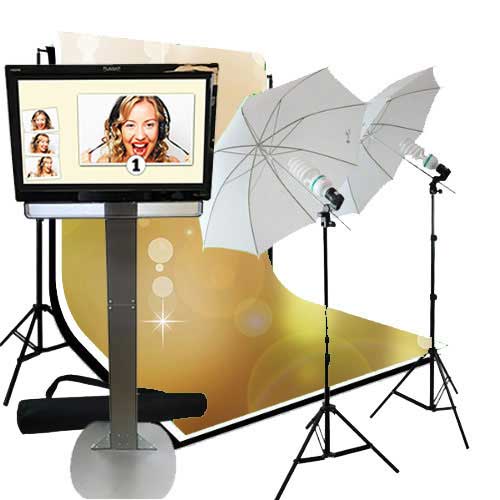 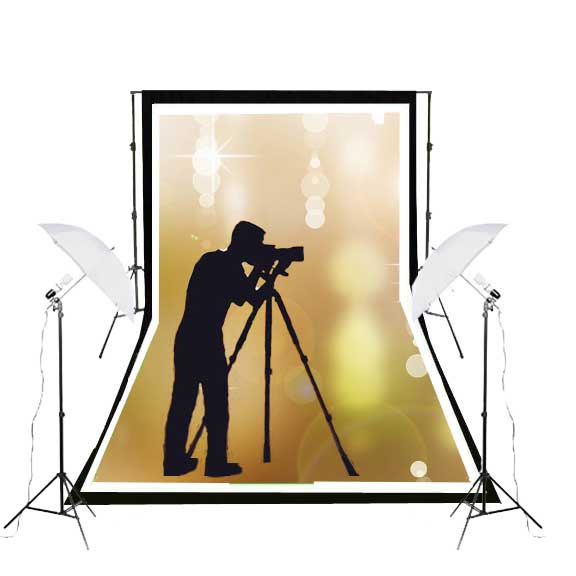 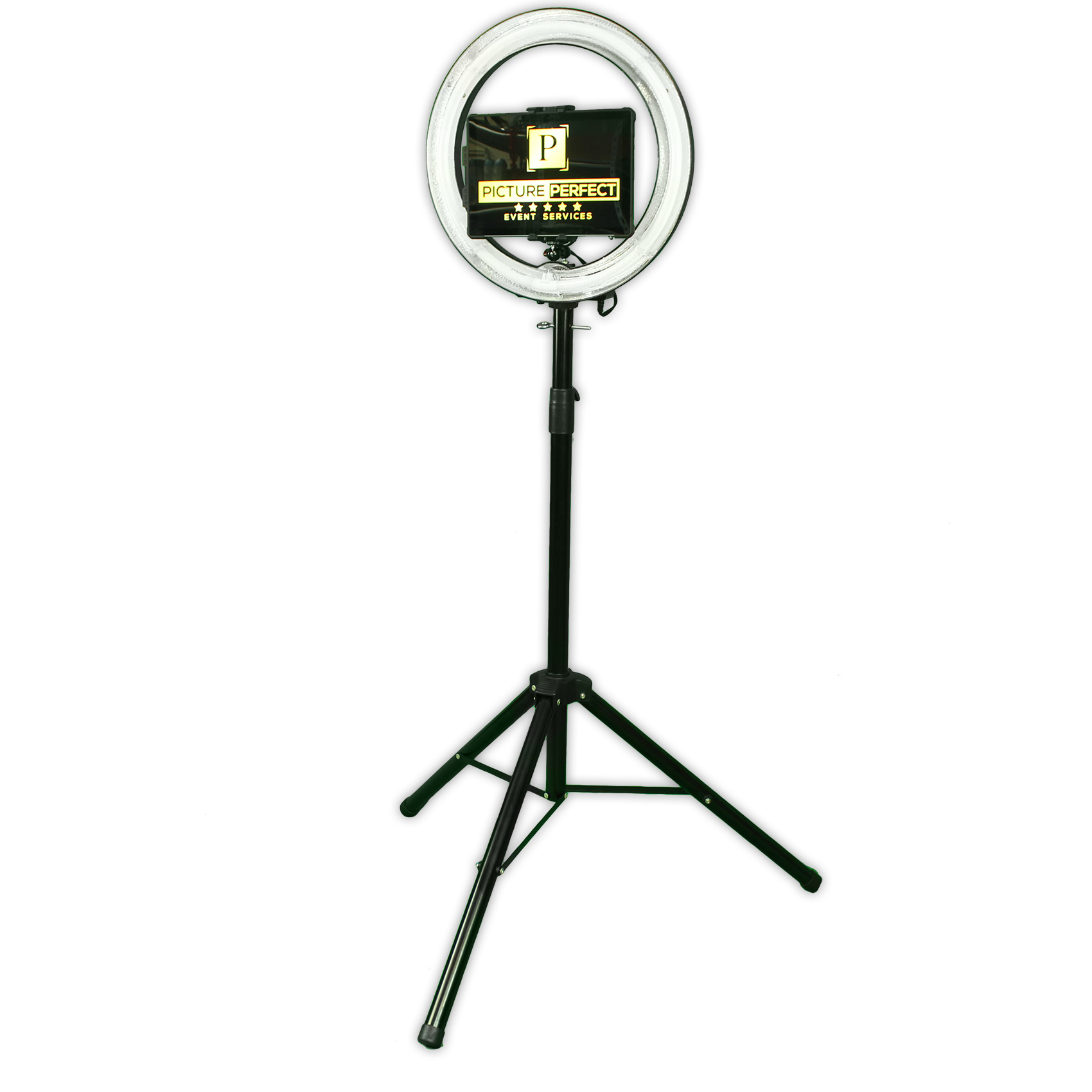 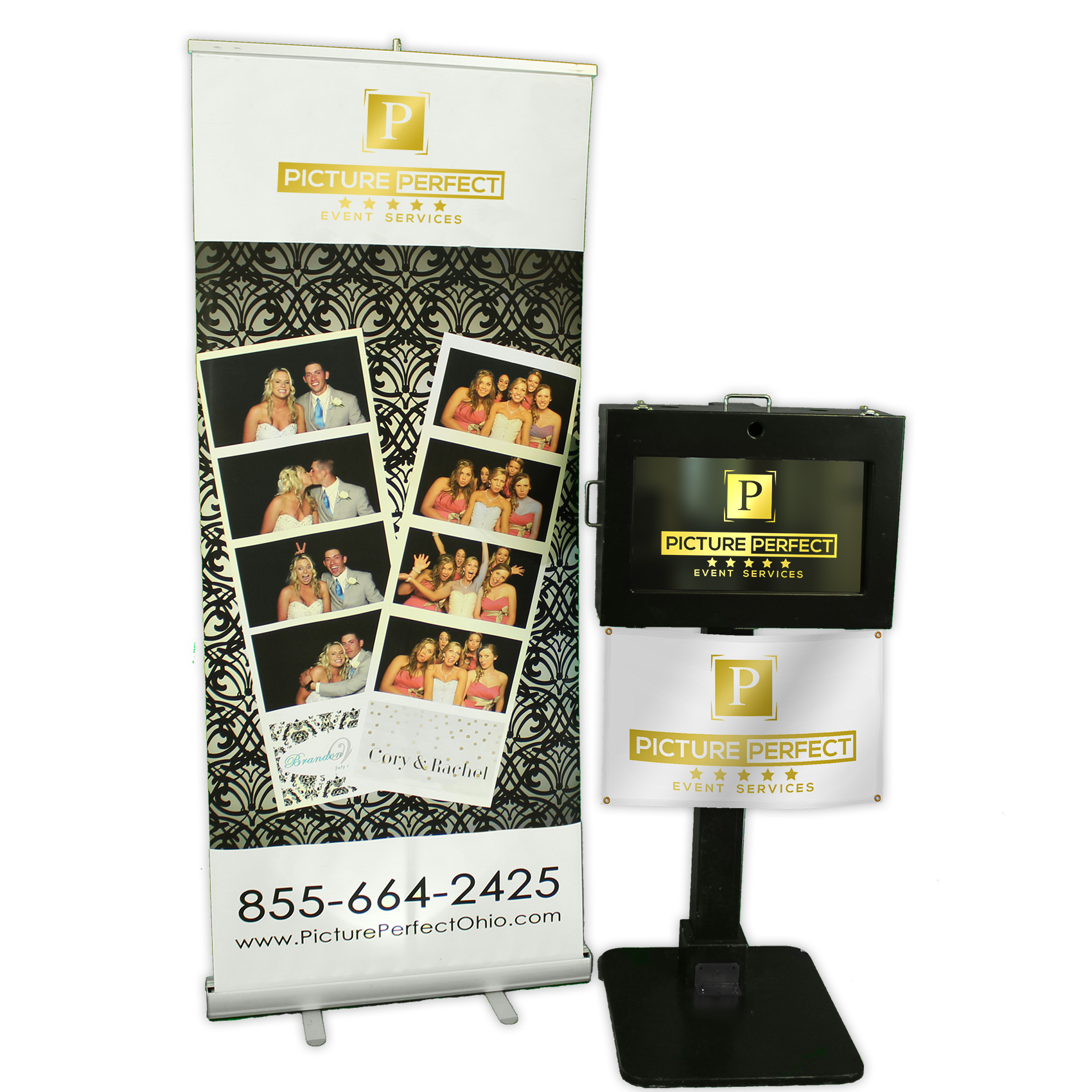 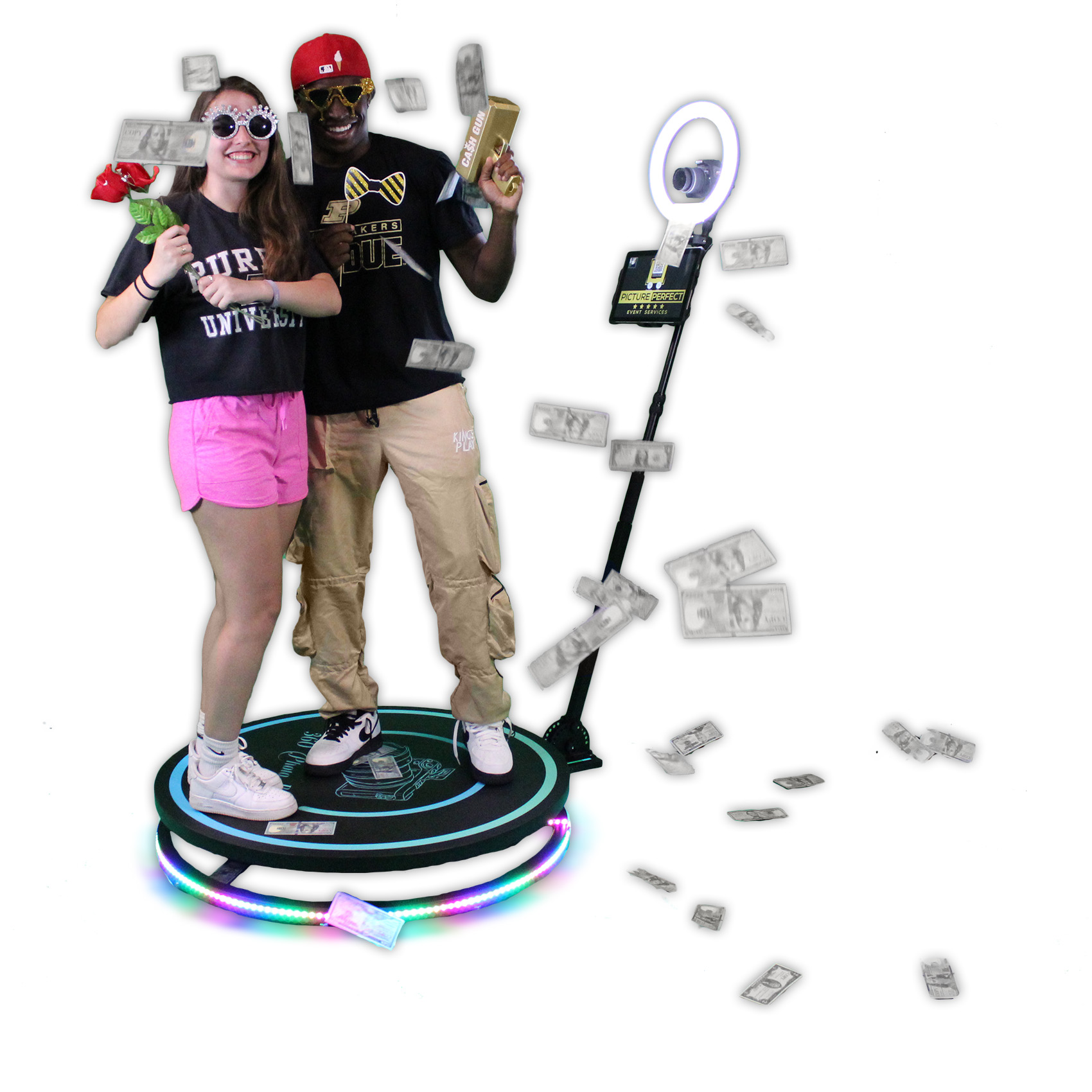 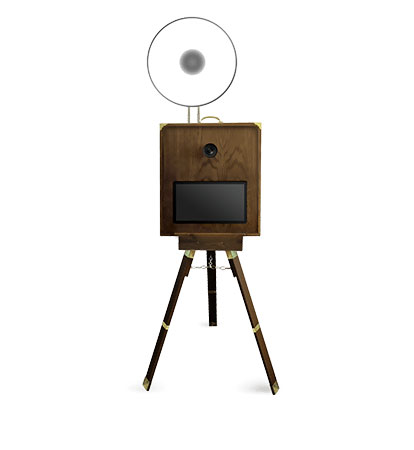 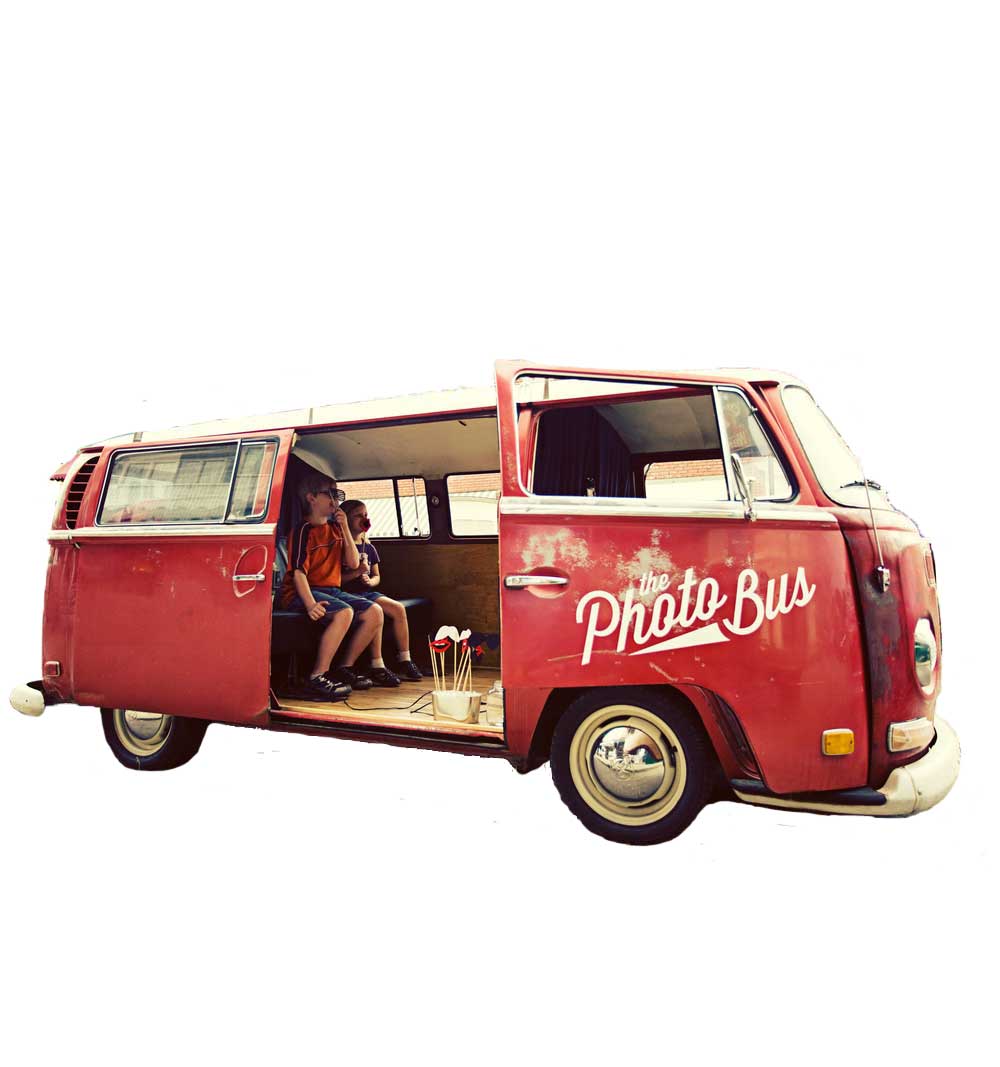 Surprise your friends and family with a birthday party photo booth at your next big event. With laughter and live prints, the guest of honor won’t be the only one glad they came. Book Picture Perfect Photo Booth Rentals now.

Nothing breaks the ice at a wedding quite like a photo booth. A fun backdrop, a few blush-inducing props and in no time you’ll have friends and family mingling in front of the camera.

Incorporating your photo booth ideas for weddings into your celebration is an excellent way to keep your guests loosened up and having fun on your big day. Plus, it’s a great way for you to remember all of the guests who helped you to celebrate your new marriage.

Picture Perfect Photobooths LLC is a dedicated team that strives to provide top of the line photo booths at affordable prices. Read Our Story